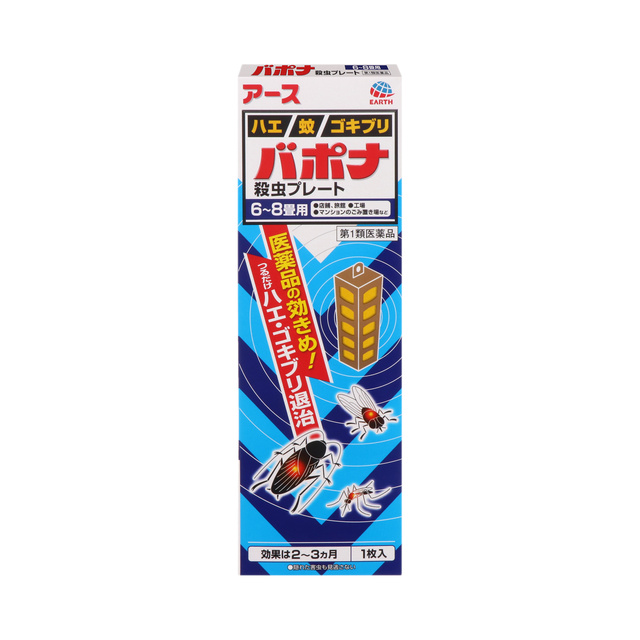 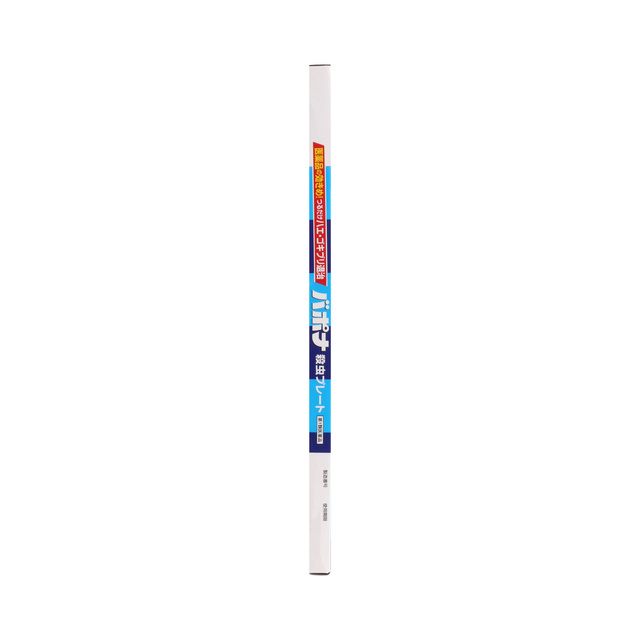 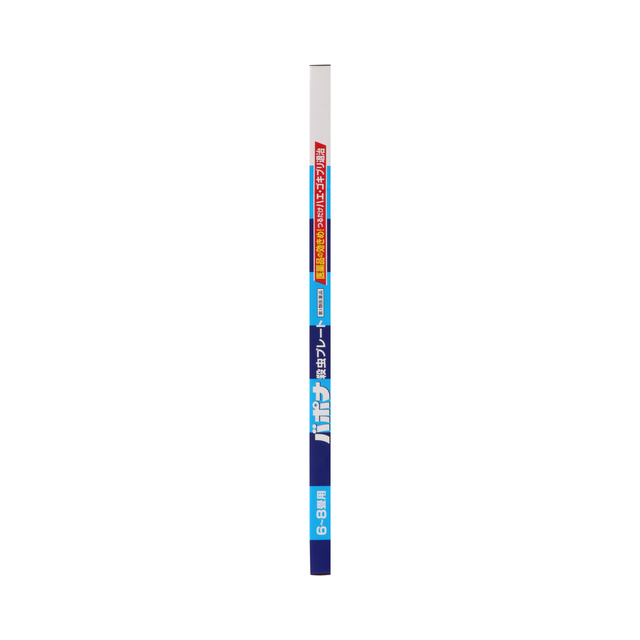 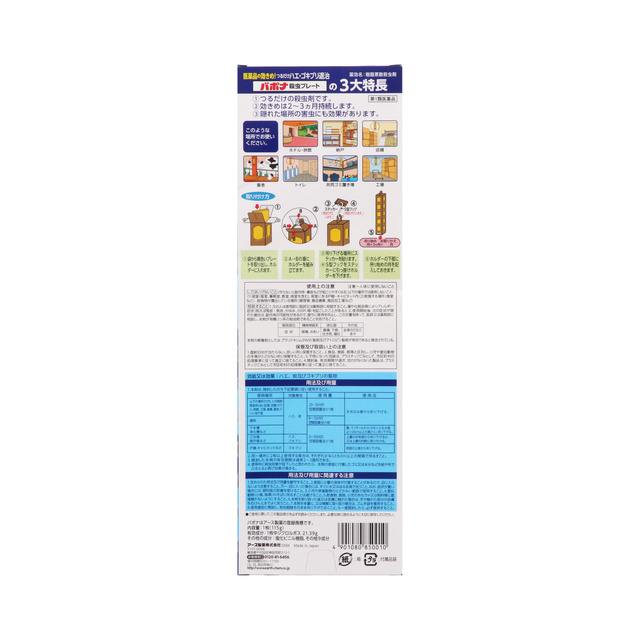 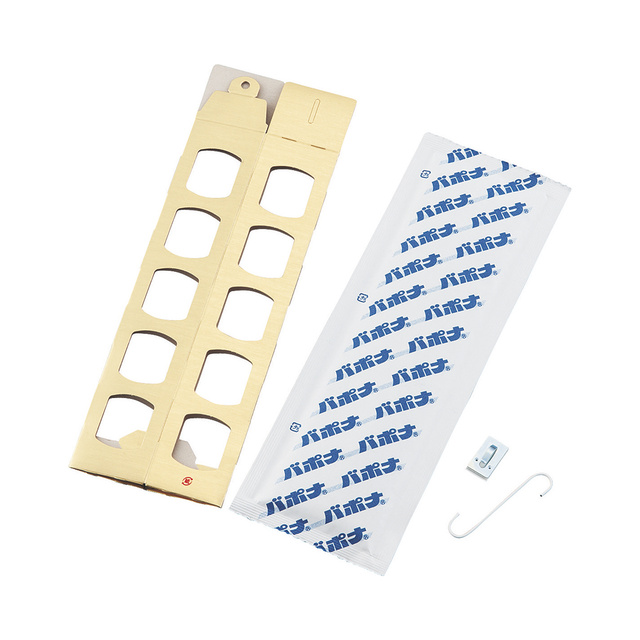 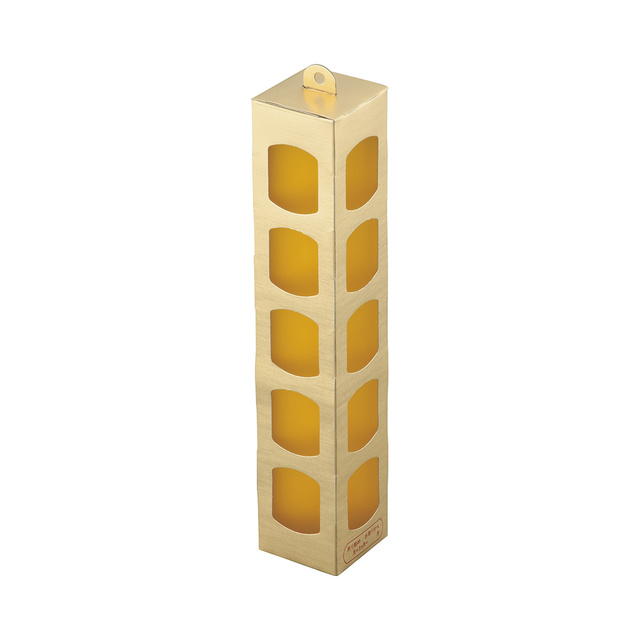 Insects flies, mosquitoes and cockroaches with a vine. For waste storage of warehouses and apartments.

Just kill the flies, mosquitoes and cockroaches. The standard of use is 1 in 6-8 tatami. The effect lasts for about 2 to 3 months. Please use it in the storage area of a warehouse or an apartment, a barn.

Cautions related to dosing and dose

Caution-Do not use on the human body

【Something you can not do】

Do not use in the following places.

As an antidote for this drug, it is reported that a pralidoxime (PAM) preparation and an atropine preparation are effective.

【Notes on storage and handling】

View All Products for Cockroaches