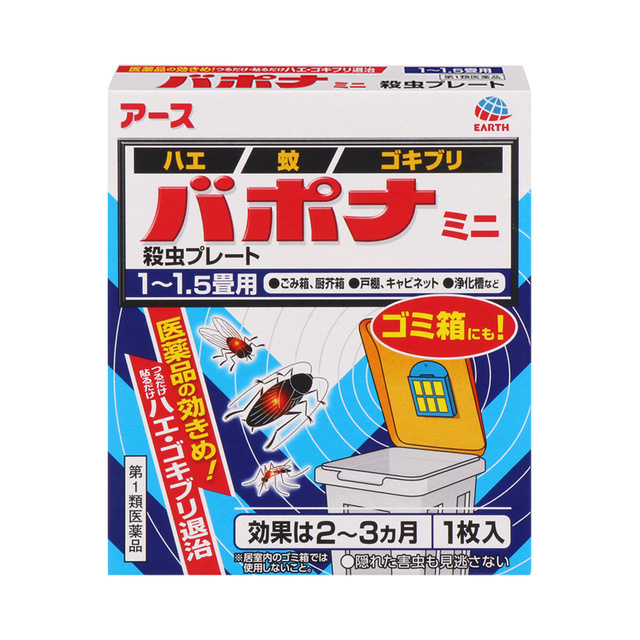 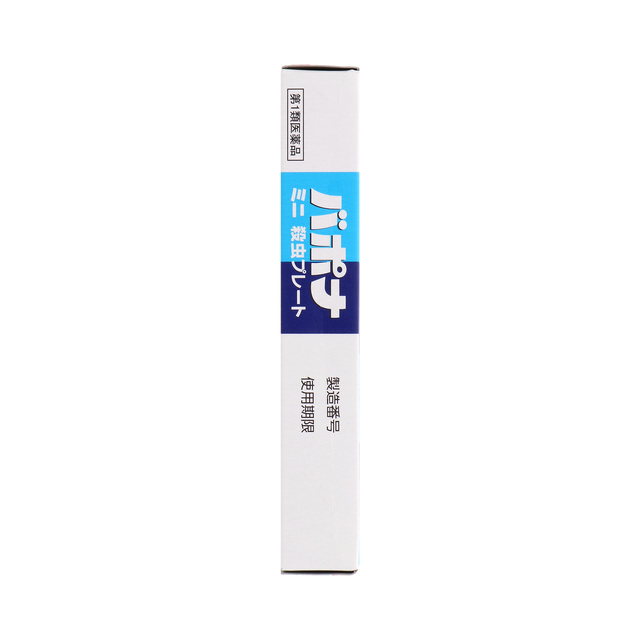 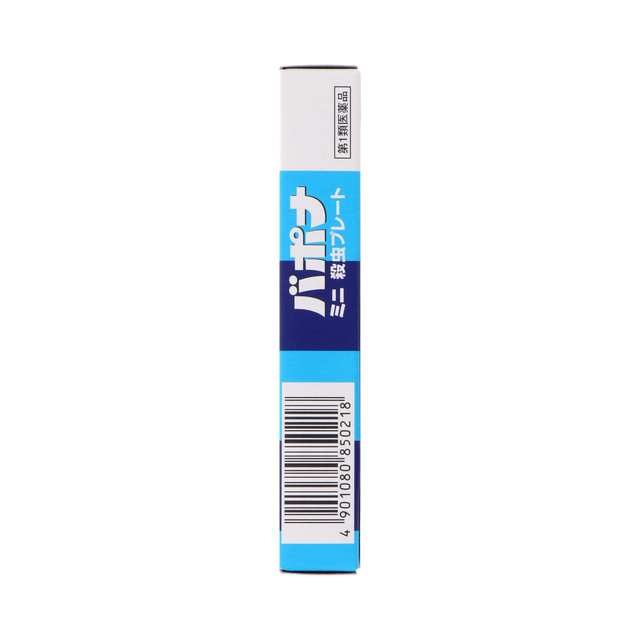 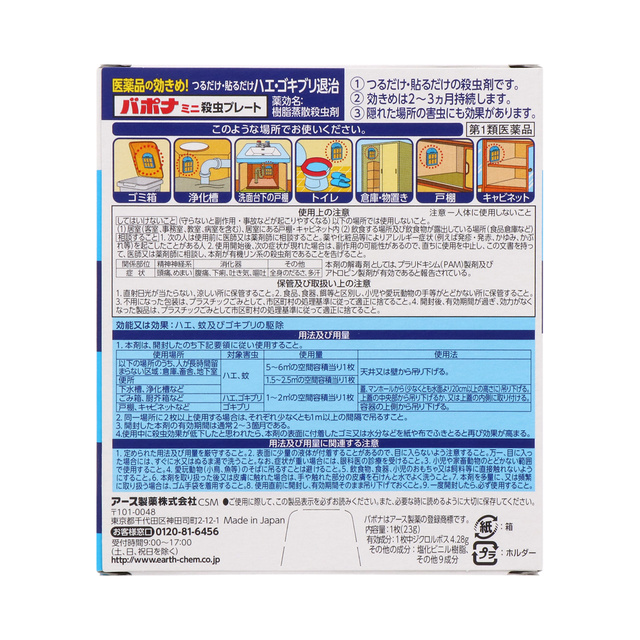 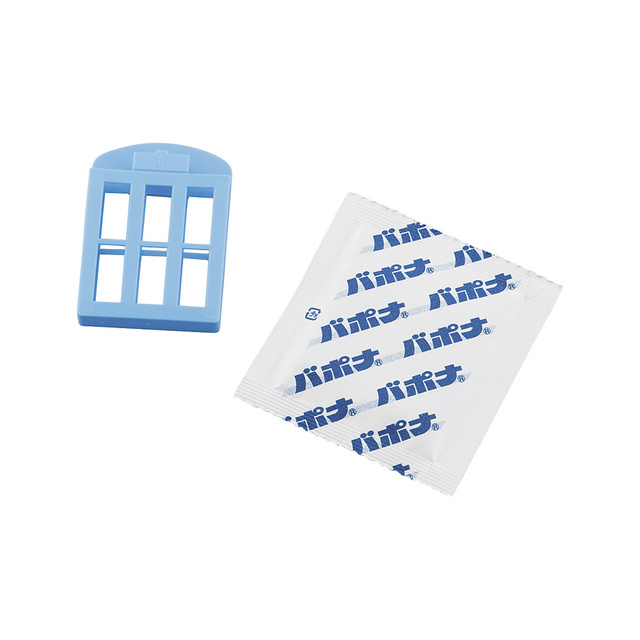 Insects flies, mosquitoes and cockroaches with a vine. In a small space such as a toilet or a trash can.

Just kill the flies, mosquitoes and cockroaches. The standard of use is 1 to 1 to 1.5 mats. Suitable for use in toilets, cupboards, cabinets, trash cans, caskets, septic tanks, etc.

Cautions related to dosing and dose

Caution-Do not use on the human body

【Something you can not do】

Do not use in the following places.

As an antidote for this drug, it is reported that a pralidoxime (PAM) preparation and an atropine preparation are effective.

【Notes on storage and handling】

View All Products for Cockroaches